Samsung has started pushing out the Android 10 update for the Galaxy S9 flagship series smartphones. Currently, the update is hitting the units in Germany, the Netherlands, and the US.

Both the units came up with the Android Oreo pre-installed out of the box, then they get to taste the Pie flavor and now the Android 10 update is rolling out along with One UI 2.0.

The latest firmware update also houses the Android Security Patch for the month of January along with it. The update, as usual, is rolling out in stages so it will take time to reach your unit.

Meanwhile, you can head over to the Setting’s menu of your Android device to manually check for the update.

How many of you have already received the update? Do share your views via comments below! 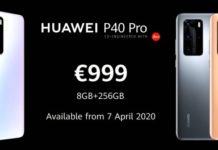 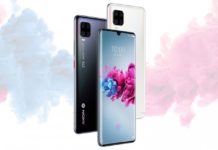 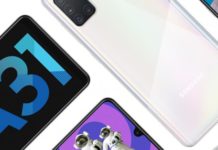 ABOUT US
Welcome to GoTech! GoTech works closely with entities like Google, Microsoft, Apple, Lenovo, etc to stay ahead of the news curve and to provide the best source of open-platform news and analysis on the Web. We are a new site but we are excited and committed to this project.
Contact us: [email protected]
FOLLOW US
GoTech | Copyright @www.gotech.co.in 2020.